Since his first visit to Japan in 1962, Ken Done's work has been energised by his understanding of contemporary and traditional Japanese art and poetry. His paintings have interested and delighted Japanese audiences since his first solo exhibition in Japan in 1986. He went on to hold eight subsequent individual showings, culminating in a major exhibition in 1991, which travelled to major cities including Tokyo, Osaka and Nagasaki and attracted over 200,000 visitors. The Ken Done Gallery is delighted to present a selection of Ken's works inspired by his ongoing love of Japan. 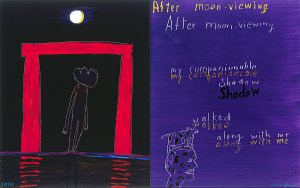 The visit of an important man from Japan, 1991 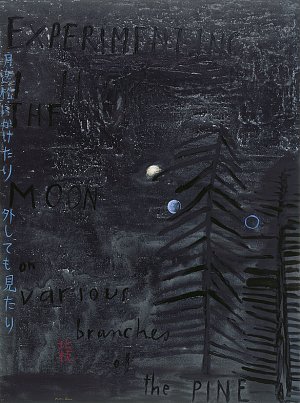 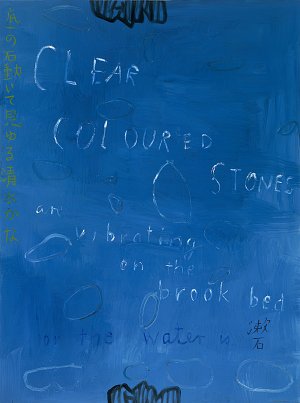 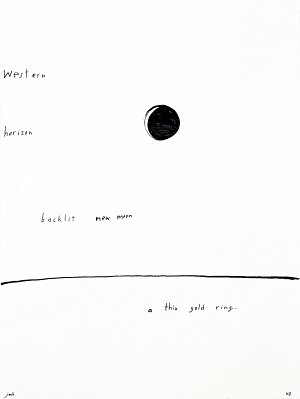 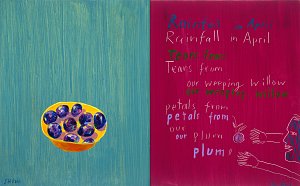 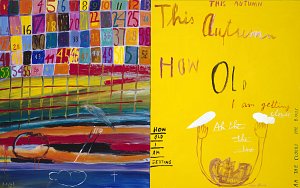 Come and see our collection
at the Gallery & Shop